Mr. Khaled Osaily Takes Part in a Meeting Attended by the Prime Minister of Malta

At the invitation of Dr. Bassem Khouri, CEO of Pharmacare, Mr. Khaled Osaily took part in a meeting with a Maltese delegation chaired by Malta’s Prime Minister Mr. Joseph Muscat.
The meeting, held at the headquarters of Pharmacare in Ramallah, was also attended by the Palestinian Minister of Economy Mr. Jawad Naji and several Palestinian businessmen.
Participants discussed the strengthening of economic and commercial ties between businessmen from both countries. Malta’s PM expressed his readiness to support businessmen and to enhance joint commercial projects between the two countries.
During the dinner held at Notre Dame Hotel in Jerusalem, Mr. Osaily spoke about political and economic conditions in the city. He touched on Israeli occupation measures and practices against Palestinians in general and Hebronites in particular. 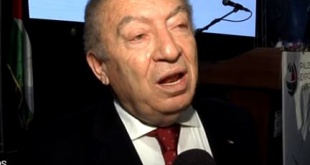 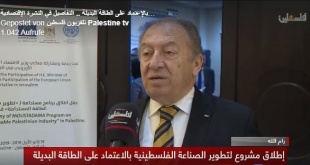 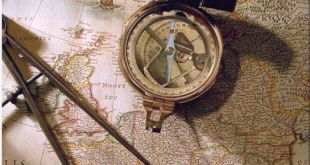 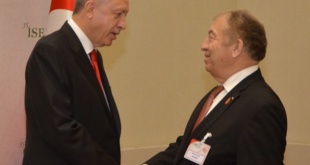 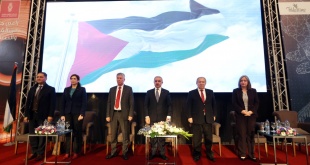 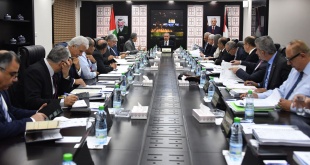