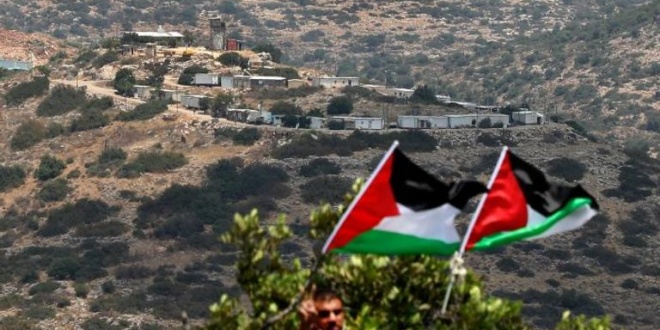 Five years later US- Palestinian economic ties resume without a political horizon
By Daoud Kuttab
The economic track which appears to be the only game in town has been forced down the Palestinian throats and they seem to engage in it with the hope it can help trigger a return to the political track.
Five years after the suspension of US-Palestinian talks on economic issues, Washington appears to be open for the resumption of economic talks.

The recent visit of Under Secretary of State for Political Affairs Victoria Nuland met Palestinian President Mahmoud Abbas inaugurated the way for talks that were suspended during the Trump administration and for the most part of the first year of the Biden presidency.
During the meeting with Victoria Nuland in Ramallah, Mahmoud Abbas said Israel must stop unilateral measures that undermine the two-state solution Nuland wrote on Twitter that she held a “productive discussion” with Mr Abbas on Monday “on the renewed US relationship with Palestinians, respect for human rights and democracy and support for a two-state solution.”

Unable or unwilling to even pursue their own election commitment to reopen the US consulate in Jerusalem, Washington appears to have accepted the ground rules set by the Bennet government. Israeli prime minister Neftali Bennet adopted the former Khartoum Arab formula of the three no’s by telling the US president in their August summit that in his two-year rotating term he will not meet with the Palestinian leadership, will not negotiate with Palestinians, and will certainly not support the two-state solution for peace with Palestinians.
What is left is the economic track.

The economic meeting took place on December 14th virtually with a large number of officials on both the Palestinian and US side meeting. On the Palestinian side, the meeting was headed by Economic affairs minister Khaled Al-Easily while on the US side Yael Lambert the undersecretary for officials met virtually for their first economic dialogue in five years.
Speaking to Al-Monitor after the meeting minister Osaily said that he is pleased with the results of the meeting itself but the real issue will depend on whether the Israeli side will remove the obstacles that prevent development. “The meeting was certainly successful, the important thing now is the follow-up and whether the US side will be able to remove the obstacles that prevent the development of the Palestinian economy.”

Al-Monitor has learned that most of the discussions were focused on rebuilding the destruction caused by the previous US government and working together to help build the Palestinian economy. Osaily is said to have started the December 14th meeting with a quote from Winston Churchill that it is “Easy to destroy difficult to build”. He said that in order to restore the relationship to its natural course, “we must make a substantial and huge effort, that we are aware of and ready to find ways and figure out mechanisms to build together.” Lamenting on the destruction that occurred he said that “Measures taken by the previous US Administration have impacted the course of our relationship and the impact of these measures are, regrettably, still valid to date. “

Osaily reminded his counterparts of the public US and international commitment to the two state solution and specifically reminded the American team of President Biden’s commitment to “re-open the US Consulate in East Jerusalem, resuming viable funding to the Palestinian Government, and encouraging the reinstating regional support to strengthen the materialization of statehood in Palestine. “
One of the obstacles in restarting talks has been the conditionality of the US economic support on such critical issues as in stopping the support to the families of prisoners and martyrs, which Osaily said that it “undermines the socio-political stance of the Palestinian Leadership and Government impacting the foundations of our authority.”

Osaily outlined the Palestinian plans for the future: “Our vision and strategy to build back better are a clear and a realistic one; greening the Palestinian Industry, digitize our economy, and opening our markets for impact investment and Foreign Direct Investment especially in Area C, East Jerusalem, and the Gaza Strip.”

He also noted that the Palestinian government is “committed to empowering our private Sector for a meaningful partnership and to be engaged in activities that will promote mutual interest together with our regional partners. On this occasion, I would like to thank the USAID for the support provided to the private sector, and look forward to being engaging with the Palestinian government.”

A joint statement after the meeting stated that the U.S.-Palestinian Economic Dialogue (USPED) discussed “current and future areas of economic cooperation. Participants recognized the importance of restored political and economic relations between the U.S. government and the Palestinian Authority and pledged to expand and deepen cooperation and coordination across a range of sectors.”

Aaron David Miller senior fellow at Carnegie Endowment for International Peace told Al-Monitor that while he sees little value in pursuing the economic track without a political perspective he understands that Palestinians have little choice in the matter. “The economic piece is important — necessary to be sure but not sufficient. At this stage with almost no prospects of political negotiations, it seems by participating with the US, the PA realizes it makes sense to engage in the economy— if only to persuade Washington that Palestinians are serious. In short, what’s the downside?”

It is not clear whether the economic issues will make any major difference on the political front. But while it might not bring about a political breakthrough the Palestinian leadership is hoping that it will contribute to the economic independence and the gradual delinking of the Palestinian economy from the Israeli economy. Will this help in ending the occupation and bringing about an independent Palestinian state? That remains to be answered? 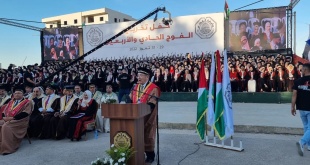 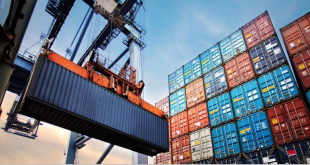 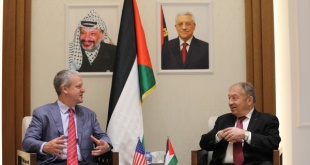 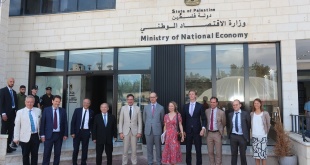 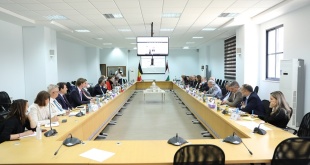