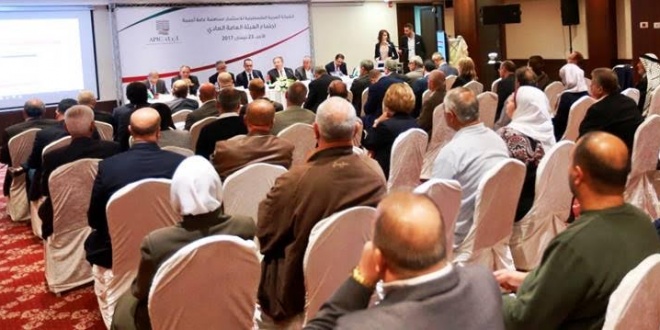 Ramallah, Palestine – Arab Palestinian Investment Company (APIC) held its ordinary annual general assembly on Sunday, April 23, 2017 in Ramallah, Palestine. The meeting, which was chaired by APIC Chairman and CEO Tarek Aggad, was attended by members of APIC’s board of directors, the companies’ controller, representatives from Palestine Capital Market Authority and Palestine Exchange, the external auditor of the company, its legal counsel, many of its shareholders as well as media representatives.

Net profit attributed to APIC shareholders grew by 15.4% in 2016

Furthermore, Aggad said that APIC’s share attracted numerous shareholders in 2016, and ranked amongst the top performing listed companies on the Palestine Exchange; the share price surged by 70% by 2016’s closing, compared to the same period in 2015, and closed at USD1.90. This positively increased the company’s liquidity and turnover ratio, which was 55%.

The acquisition of Diamond Meat Processing Company in Dubai

Aggad listed APIC’s subsidiaries numerous achievements in 2016, despite the constant economic and political challenges in Palestine and the region. Most noteworthy was the acquisition of the Diamond Meat Processing Company by Siniora Food Industries in a deal worth USD17 million, with Siniora’s share amounting to USD12 million, or 70%. This acquisition is in line with APIC’s expansion and development strategy to target new markets, and is expected to increase Siniora’s share in regional markets and, more specifically, in the Gulf. Siniora also launched a new line of frozen meat products at its factory in Jordan, which includes a line-up of more than 35 products, while new frozen products were also launched in Jordanian and Saudi markets.

Obtained the exclusive distribution rights for Ferrero in Palestine

Unipal General Trading Company obtained exclusive distribution rights for Ferrero in Palestine. Ferrero is an Italian corporation that produces fine chocolate brands such as Nutella, Ferrero Rocher and Kinder. In 2016, APIC increased its shareholding ownership percentage to 93.4% in Unipal, an investment feat that will boost APIC returns.

The opening of the new Hyundai headquarters in Ramallah

With the opening of its new Hyundai headquarters in Ramallah completed at a cost of USD4 million,Palestine Automobile Company (PAC) expanded its business with a focus on after-sale services. This center now boasts a state-of-the-art service center, a large spare parts division and a brand-new body/paint workshop. The center will be the base for the future success of Hyundai in Palestine, and will offer customers the ideal conditions to service their vehicles, particularly with new motoring technology in the pipeline, such as hybrid and electric vehicles.

The opening of the largest shopping center in Palestine

Aggad confirmed APIC’s commitment to the communities in which it operates, adding that APIC’s corporate social responsibility policy in recent years has focused on medium- to long-term strategic partnerships with vital institutions working in core sectors in the Palestinian society, namely education, health, youth, culture, as well as philanthropy. In 2016, APIC signed various agreements and undertook activities, both material and ethical, with total CSR investments in 2016 by APIC and its subsidiaries reaching approximately USD830,000.

Arab Palestinian Investment Company (APIC) was founded in 1994 in the British Virgin Islands and was registered in Palestine in 1996. APIC is an investment holding public shareholding company listed on the Palestine Exchange (PEX: APIC) with diverse investments, spanning across the manufacturing, trade, distribution and service sectors, with a presence in Palestine, Jordan, Saudi Arabia and the United Arab Emirates through its nine subsidiaries, which include National Aluminum and Profiles Company (NAPCO); Siniora Food Industries Company; Unipal General Trading Company; Palestine Automobile Company; Medical Supplies and Services Company; Arab Palestinian Shopping Centers (BRAVO); Sky Advertising, Public Relations and Event Management Company; Arab Leasing Company; and the Arab Palestinian Storage and Cooling Company. APIC is also one of the founding shareholders of Palestine Electric Company Holding and Palestine Power Generating Company and has a stake in Bank of Palestine. For more information, please visit www.apic.ps. 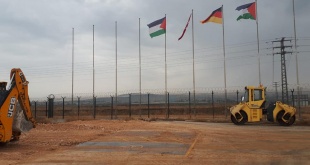 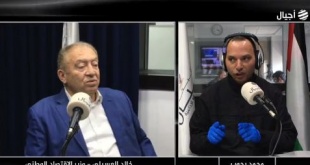 The Pandemic: Economic Challenges and Interventions

The Pandemic: Economic Challenges and Interventions By: H.E. Khaled Osaily, Minister of National Economy The Pandemic: ... 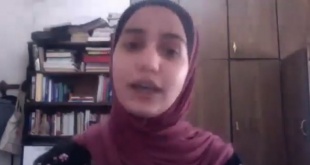